Share All sharing options for: Nigel Springthorpe of the Alibi Room on Fifteen Years Behind the Bar

In tribute to those long-serving members of the bar community we take time to salute the brave souls who are on duty night after night at our favourite bars. Nigel Springthorpe began working at the Alibi Room in 1998, now co-owner of the bar and of the Brassneck Brewery, Nigel sat down with Eater to talk about life as a career bartender. 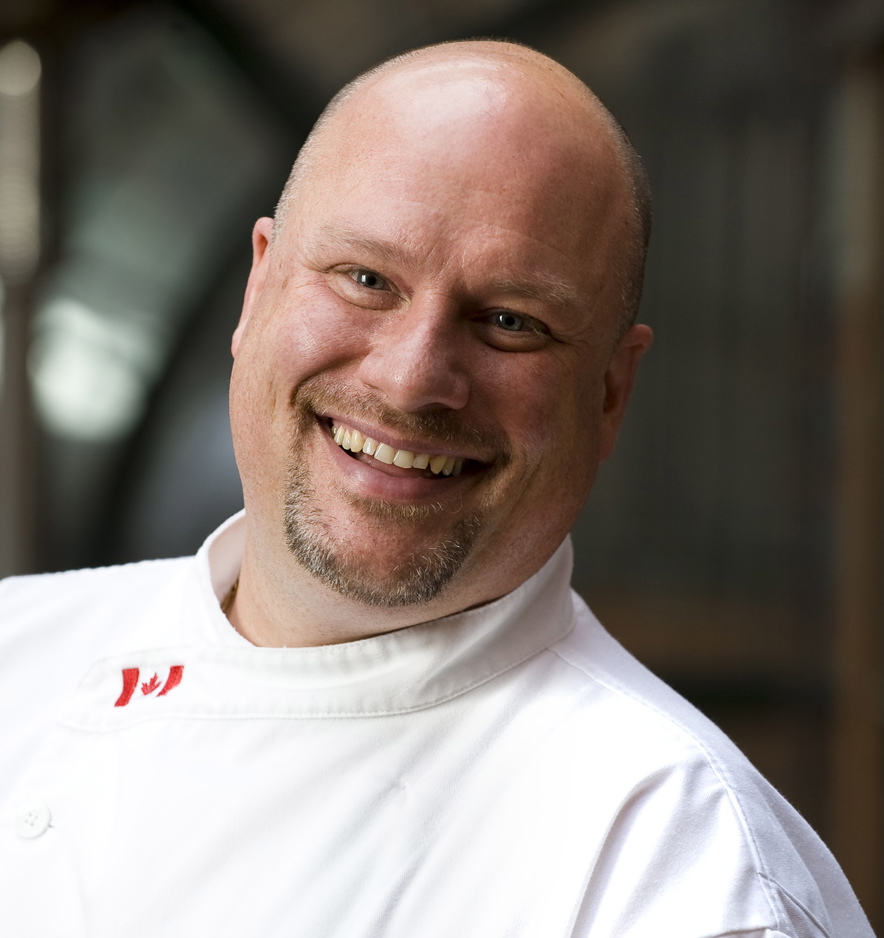 [Photo via Alibi Room]
Can you remember your first day working at the Alibi Room?
It was the first year anniversary of the place and there was a big party. I was bussing tables and it was a really crazy night. I can remember trying to give someone a tip back because I just assumed they'd made a mistake and left some change on the table.

You're fairly unique in Vancouver bartender circles to be at the same place for so long, how does that feel?
Sometimes I look around when I'm at the Alibi Room and even though it's ours now and I see regulars that have been there for years, and I wonder, do they just think I'm total sad bastard? The first seven or eight years I guess I worked there simply because they would have me. The past seven years there's a different motivation as owners - we've never not been there. Me, my sister-in-law, my brother-in-law's the chef, my wife is the host on busy nights - it's a real family place.

What's the motivation for coming back every night?
It feels comfortable there and it became my home, yeah - I've slept there a few times, maybe not always deliberately. It's an old building and I love its unique shape; it's a wedge and there's light on either side and the bar, when you're behind it, looking out through the windows over the tracks and the mountains, it's a great view. It was the people who walked through the door though, that's what kept me there. 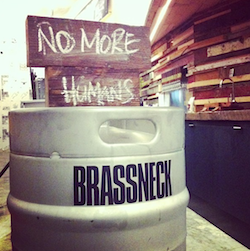 And how is life as a bartender?
People in Vancouver work to live and if you're working a bar job, making change in your jeans at the end of the night, it's easy to have a nice life here on a server's wage and tips. Working behind the bar you start to make friends, lots of friends! You find a lot of servers and bartenders they have their job which gives the the money to follow through on the things that they love to do. You've got actors, photographers, musicians, artists and so on, I've always been jealous of all the guys we have coming through, I always thought that they had so much more going on than we did. I never had any of those things I just like being amongst that.

So what's your passion?
My passion is putting people together. I've always managed to connect people and I feel like that's my passion more than even beer. Brassneck and the Alibi; it's more about coming here, amongst all these nice materials, we're careful about the people we've hired - I want them to be kind to people who walk in, it's important for the product to be good but it's about the whole experience. I'm passionate about giving people a good experience, it's as simple as that for me.

You're known for your craft beers at the Alibi Room and, of course, brew your own at Brassneck, but what about cocktails?
Once we bought the bar we changed the focus to beer and we started to see very quickly a change. On Friday and Saturday nights it's hectic; there'd be a kind of electric edgy drunk feeling in the room while we were selling Red Bull and liquor but when we changed it was this more pleasant docile feeling. You can't drink and drink a 7% IPA, those other kinds of drinks you can just pound them and all of a sudden you're a mess. With a beer, it's slower and more gentle. Sure, all our cocktails are very strong and we put that on the menu; these are drinks for sipping, drinks that you appreciate, not diluted with all kinds of sweet stuff. 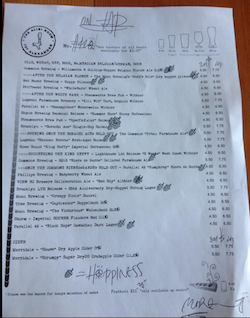 Can you make a fancy cocktail?
We never had a blender so I never did any of that stuff - we used to have a shitty thing where we'd pour a bunch of alcopops into a shaker and call it a martini back in the day, but honestly a Negroni is my favourite. I pride myself on making a good one.

What's the best thing that's happened as a result of taking that job at the Alibi Room?
Lots of great things, Brassneck is a physical manifestation of a lot of work at the Alibi. We've been careful and it's been four years in the planning and it's been the first time I've taken something from the seed to fruition. This last two weeks of being open at Brassneck - apart from the birth of my children and getting married - have been the best in my life. The path to Brassneck started that first day at the Alibi, it's been a winding road and not always super-positive but lots of great experiences along the way.