Restaurant Experts Sum Up 2013 in One Word

Share All sharing options for: Restaurant Experts Sum Up 2013 in One Word

As is the tradition at Eater, our closeout of the year is a survey of friends, industry types, bloggers, and readers. We've already covered Best Standbys and Top Newcomers. Now it's time to describe 2012 in one word. Readers, please add your thoughts to the comments. 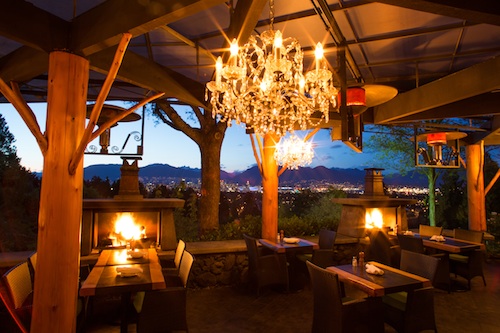 [Photo via Seasons in the Park]

Andrew Morrison, is the editor & publisher of Scout.
"Meh."

Joanne Sasvari, Writer and Editor of FLAVOURS magazine.
"Vegetable-forward. OK, that's two words, but this was really the year veggies became the star of the meal everywhere from the Four Seasons to Main Street holes-in-the-wall."

Lee Man, a regular contributor to Urban Diner and a judge for the Vancouver Magazine annual restaurant awards.
"Noma-esque"