Here now, the latest in neighbourhood and real estate news from our friends over at Curbed Vancouver: 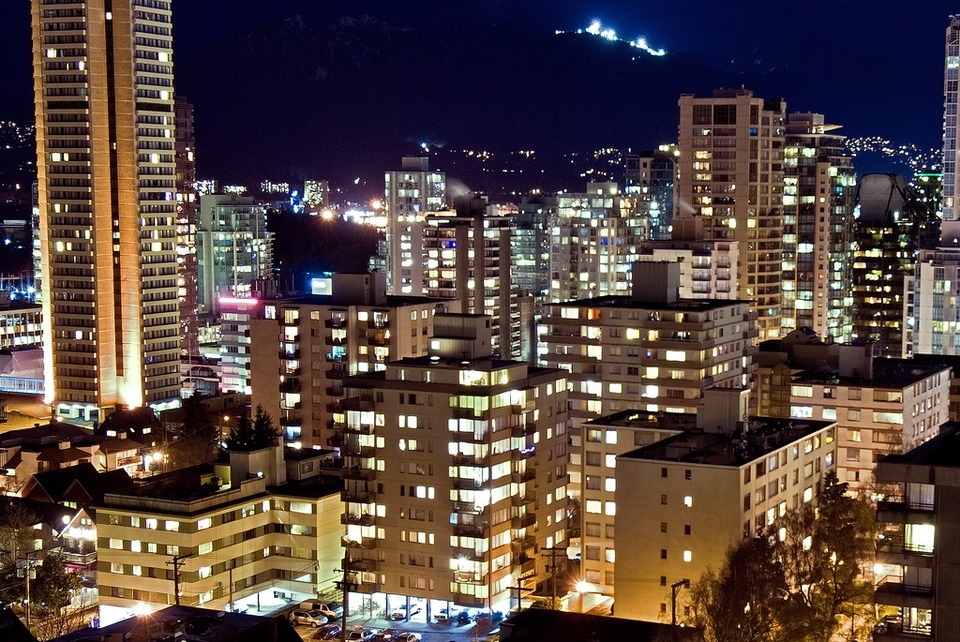 CURBED CUP: The West End was honoured with our super legit jpeg trophy for neighbourhood of the year. No surprises there. What was surprising? The fact that Yaletown made it all the way to the finals. Check out all our Curbed Cup 2013 coverage here.
WILSON WATCH: Former Lululemon CEO, Chip Wilson, has the most expensive home in British Columbia valued at $54 million. That is a lot of yoga pants.

PHOTO OF THE DAY: 'Pick It Line Starts Here', anti-gentrification in the Downtown Eastside.
DEVELOPMENT WATCH: South Surrey could be getting a couple new residential towers and a performing arts centre. The project could head to public hearing as early as February. Get the details here.