Share All sharing options for: Vancouver's Most Anticipated Spring/Summer Openings

After a couple of exciting openings Downtown and Gastown from Blacktail Florist, The Roof and Cinara there are still plenty of great places in the works that are scheduled to open within the latter part of spring and into the summer. Count among them Vikram Vij's My Shanti and Team Wildebeest's journey to bring pizza and cocktails to Kerrisdale in the form of Pizzeria Bufala. Here now, Vancouver's Most Anticipated Restaurants to Open in Spring and Summer. 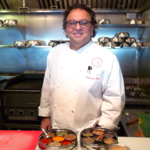 Surrey:My Shanti
Major Players: Vikram Vij
The Situation:New project for the unstoppable Vikram Vij and his team at Morgan Crossing in South Surrey. The menu for My Shanti is based on Vikram's travels to India and its small cities.
Projected Opening: Middle of May.
[All My Shanti Coverage] 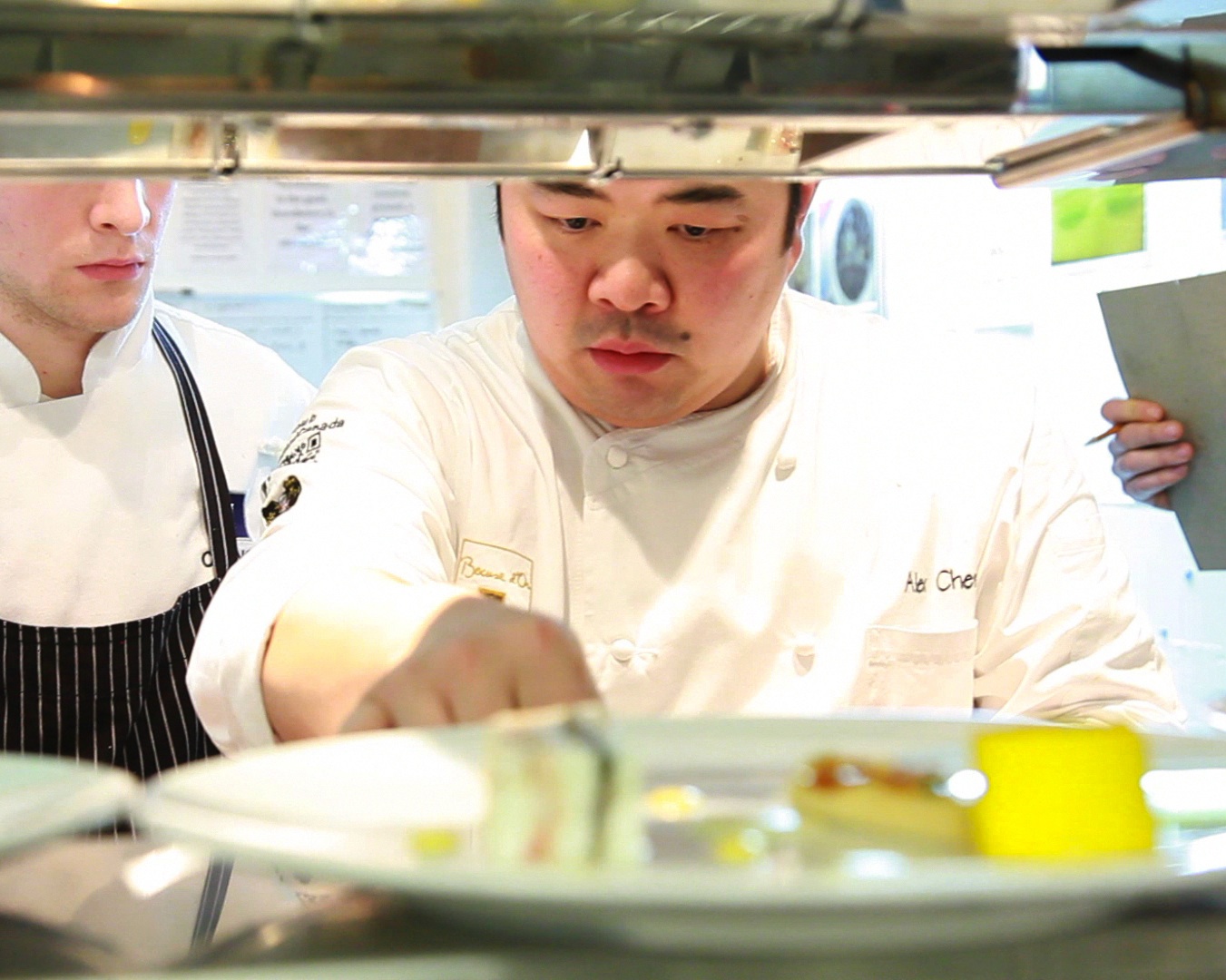 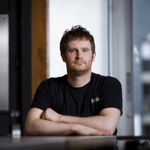 West End: Fat Badger
Major Players: Neil Taylor and Ed Perrow.
The Situation: The (British) proprietors of Espana are opening up a British-style Gastro-pub in the old Le Gavroche space on Alberni with chalkboards for menus and a full raft of British beers behind the bar. Think: 'Canadian produce made into British-style dishes.'
Projected Opening: Mid- May.
[Fat Badger Coverage] 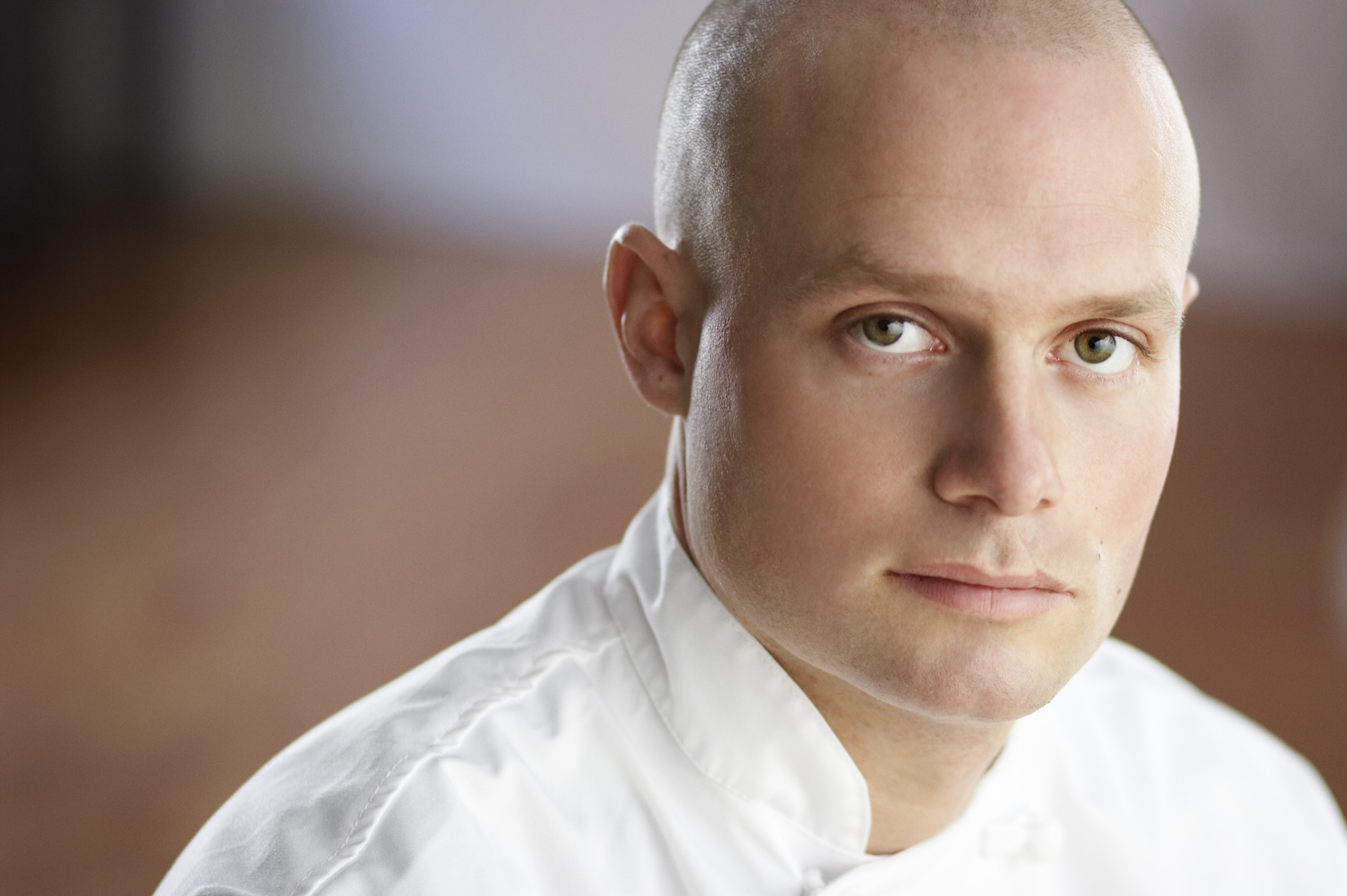 Downtown: Chambar
Major Players: Karri and Nico Schuermans
The Situation: with the lease up on the old Chambar site it's all change. The menu will continue to have the same local, seasonal and sustainable focus with an addition of an extensive small plates menu, late night dining and extended Belgian and Belgian-style beer selection. There will also be a private dining area for 20 - 80 people, an outdoor patio and inside, a bespoke lighting piece by Omer Arbel. Weekend brunch will be "what people have come to expect at Medina and fresh waffles will be made on site." Good news on lunch too, you'll finally be able to make reservations.
Projected Opening: July
[Chambar Coverage] 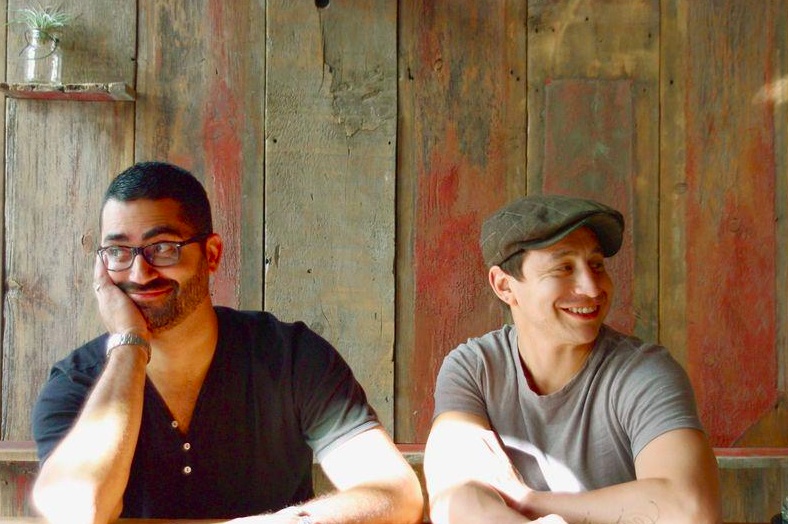 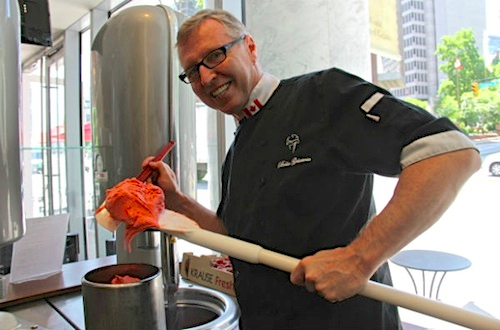 Yaletown: Bella Yaletown
Major Players: Bella Gelateria's James Coleridge
The Situation: A 3,100 sq. foot space in the old Bojangles restaurant on Marinaside on the promenade, with 80 seats, open for breakfast, lunch and dinner with pizza Napoletano, gelato (of course), chocolate fountains and martinis - with gelato. "It's going to be a multi-million dollar make-over. Elegant, contemporary design—all Italian—and everything world-class about our gelato is being carried over to our pizza, drinks, desserts and breakfast."
Projected Opening: June
[Bella Yaletown Coverage] 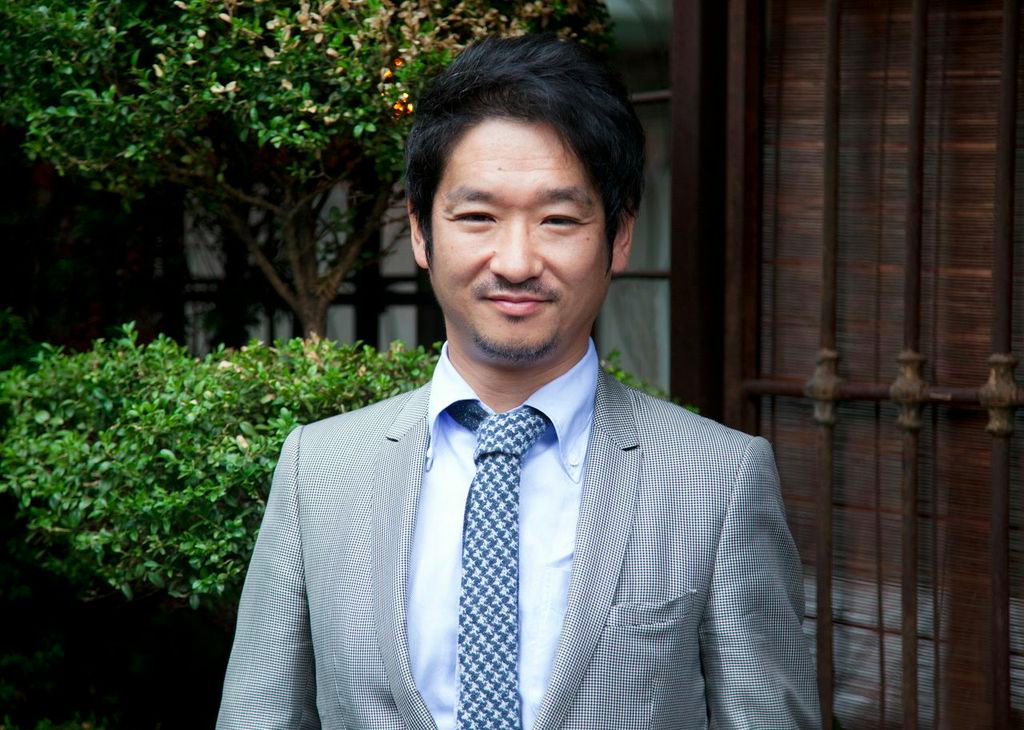 Downtown: Gyoza Bar
Major Players: Seigo Nakamura owner of Miku and Minami
The Situation: The name tells it all- moving away from their signature aburi-style sushi, the plan at this new location is to focus on gyozas and ramen with sake, beer, and wine on tap.
Projected opening: June
[Gyoza Bar Coverage]
· All Coming Attractions [EVAN]