Inside The Fifty Shades Of Grey Movie Mansion; More!

Share All sharing options for: Inside The Fifty Shades Of Grey Movie Mansion; More!

Here's the latest real estate and neighbourhood news from our friends over at Curbed Vancouver: 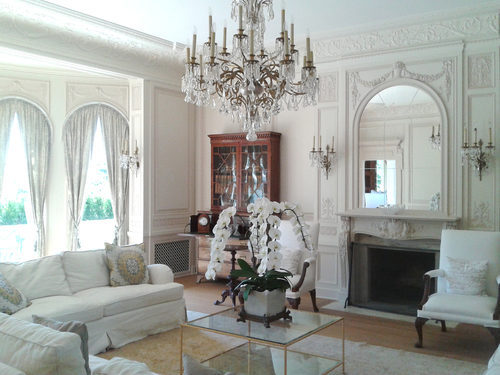 LIGHTS! CAMERA! ACTION!: The annual Vancouver Heritage House tour is about to get even steamier with this year's tour participants getting a glimpse inside Casa Mia - a stunning heritage mansion in Vancouver which was used as the backdrop to the much talked about Fifty Shades of Grey film. We've got the photos, this way.

DEVELOPMENT WATCH: The Cambie Corridor continues its rampant development with three proposed residential buildings. Here's what we know so far.

RENDERINGS REVEALED: The University of British Columbia has revealed plans to build a $18.5 million alumni building named after local business man/philanthropist Robert H. Lee - Yes, the same dude who also got a gym named after him. Check out the renderings, this way.

CONSIDER IT APPROVED: Rezoning has been approved at 777 – 795 West 41st Avenue which may soon be home to the Aperture Building designed by Arno Matis Architecture. The project will consist of just under 100,000 square feet of residential space with some commercial at ground level. Come check out renderings of this Jenga-inspired building.