The annual Vancouver Craft Beer Week launches today with a multitude of events and breweries over the next nine days. If you still haven't decided what to take in, here's a list of not-to-miss events, and yes, tickets are still available. Anya Levykh has the scoop. 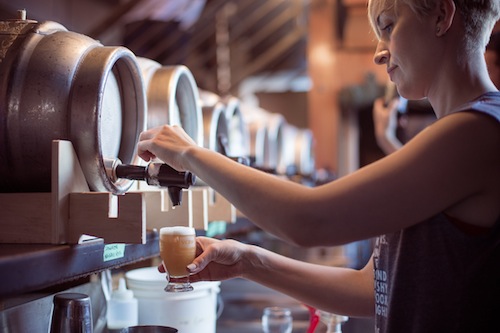 VCBW Opening Night
Friday May 30, 5-10pm | $49 (plus taxes & fees)
Join 102.7 The Peak along with Prevail at Gossip Night Club for a night of entertainment, unlimited craft beer samples from 22 breweries, food trucks and more.

The 5th Element—B-Boy and IPA Battle
Sunday June 1, 4-8pm | $20 (plus taxes & fees)
Watch 10 of B.C.'s best breweries throw down to find out who makes the best IPA at the Fanclub. Tickets include entry, souvenir tasting glass, three beer tokens, live entertainment and more.

Maenam Has Company
Monday June 2, 6-9pm | $90 (plus taxes & fees)
Join chef Angus An at Maenam, along with Upright, Four Winds and Brassneck breweries for this family-style evening of fine Thai food and craft brews. 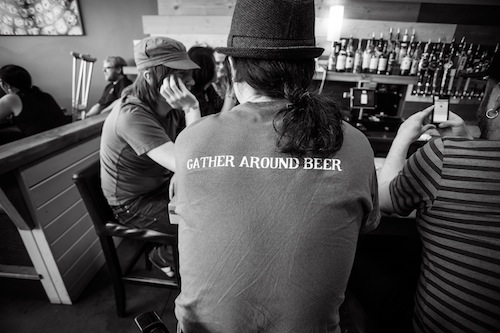 Battle of the Bartenders Beer Cocktail Competition
Tuesday June 3, 6pm-late | $20 (plus taxes & fees)
Watch 10 of Vancouver's top bartenders gather at the Blackbird to see who can make the best beer-cocktail in the city, using one feature craft beer, and add your vote for the people's choice award. Tickets include cocktail and beer samples, and canapés. 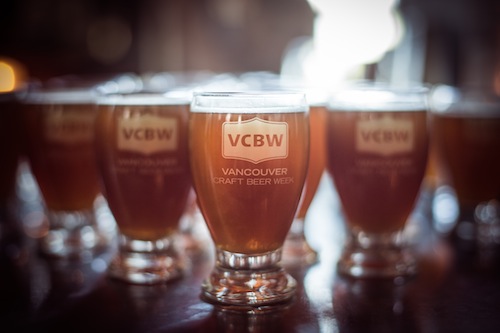 Cicerone vs. Sommelier
Wednesday June 4, 6-10pm | $115 (plus taxes & fees)
Check out the just-opened ARC restaurant at the Fairmont Waterfront
Hotel for the ultimate food-pairing challenge. Returning beer champion Don Farion of BierCraft and Bomber Brewing will go up against wine guru Michaela Morris of House Wine to see who can create the ultimate food pairing for each of five courses created by Alessandro Vianello. Guests cast their vote for each course to determine if wine or beer make the best pairing.