Ten Things You Need to Know About Spot Prawns

Share All sharing options for: Ten Things You Need to Know About Spot Prawns

At 7a.m. on May 8 the nets drop for the 2014 Spot Prawn season. The all-too-short season kicks off with the Spot Prawn Festival on Saturday May 10. Founded by the Chefs' Table Society of BC, this will be the 8th annual festival and there are still a few tickets available. As well as the spot prawn boil lunch, entertainment and drink samples, there will be cooking demos from some of the city's top chefs as well as a chance to buy prawns fresh off the boats from local fishermen at False Creek Fisherman's Wharf. Here's what you need to know about this most sustainable BC delicacy. 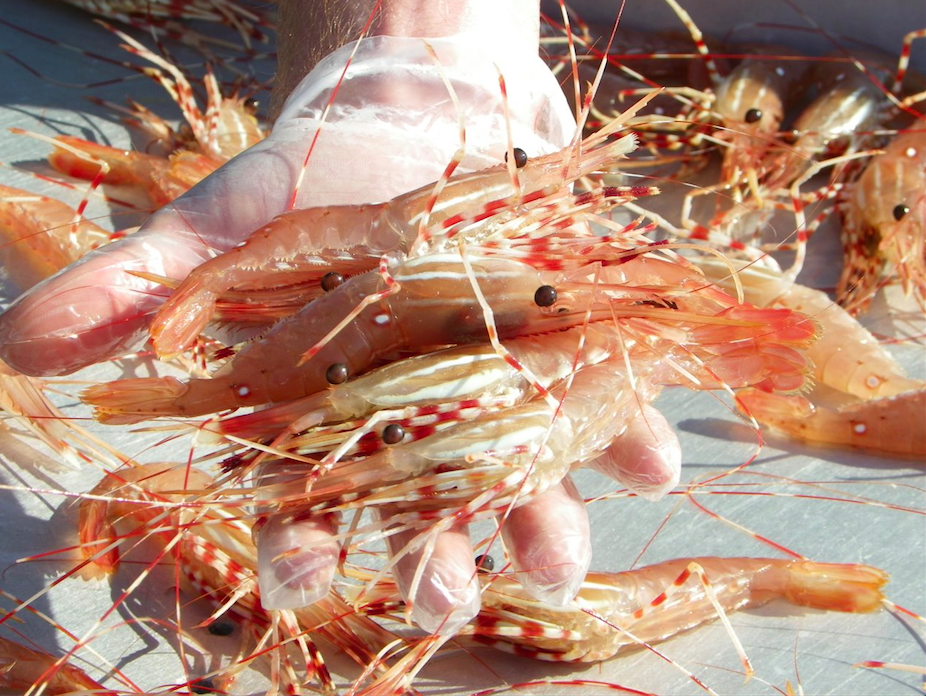 [All Images Via Gregg Best ]

1. Spot prawns are hermaphrodites
Really; they change sex! For the first two years of their lives they are males, and then they change to females. Typically, spot prawns live a total of four years, so you'll probably never eat a male spot prawn.

2. Suck the Head
Seriously. We cannot stress enough how delicious the juices are in the head of the prawn; if you're at a restaurant and get the head of a prawn; slurp the juice out of it like a prawn-pro. At home, if you're prepping the tails to eat later, try the heads raw for a zingy ocean-like taste or crunch them up; deep-fry them for 2-3 minutes after they've been tossed in a little seasoned corn starch.

3. The season is super-short
BC spot prawns are available live during the harvest season, which usually starts in May and lasts anywhere from six to eight weeks. Prawn fishermen spread baited traps along the ocean floor between 40 to 100 metres deep. Using this method to fish has minimal impact on the ocean habitat and very low levels of bycatch of other species. 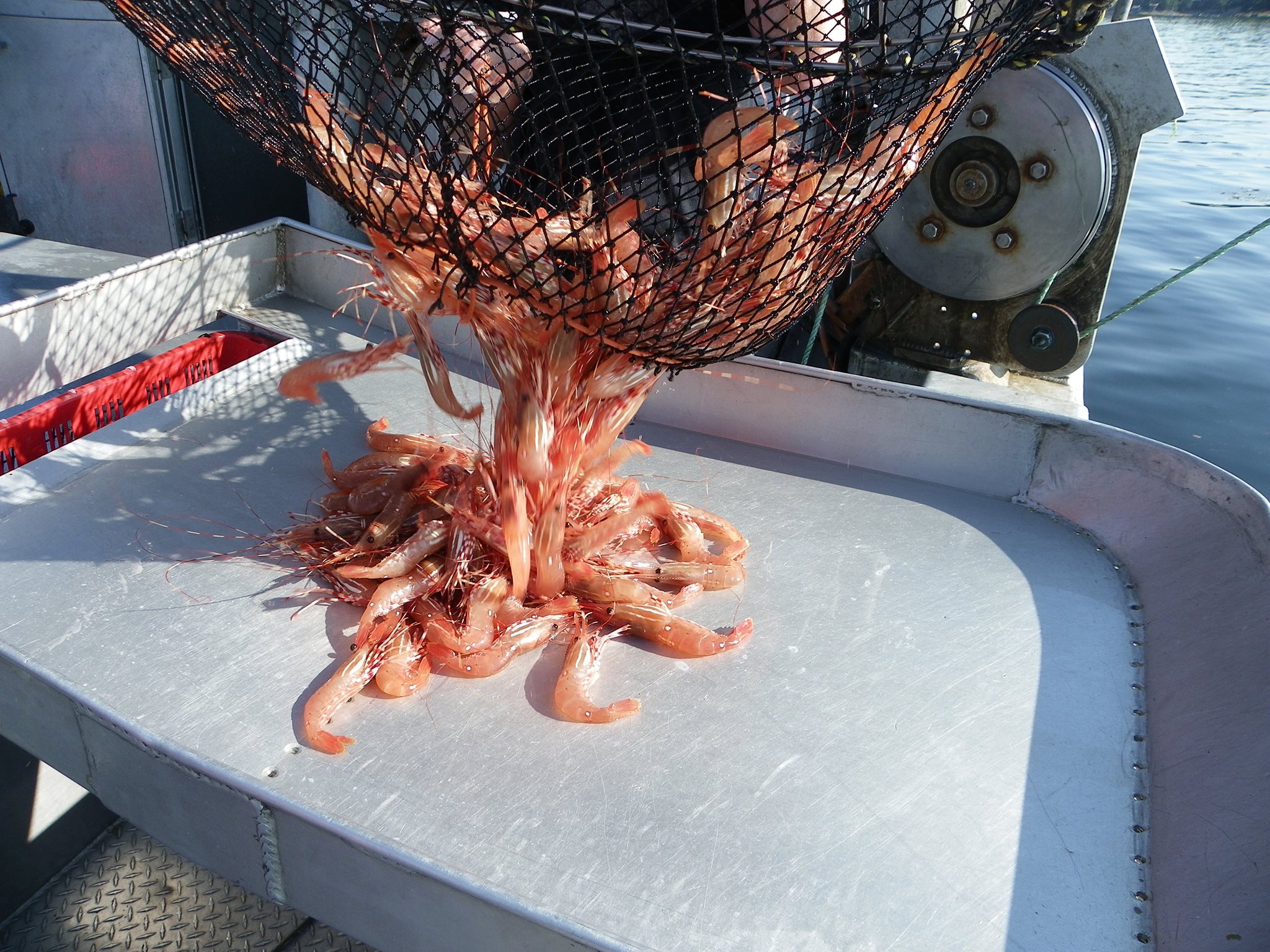 4. They are incredibly sustainable
You can eat spot prawns guilt-free as the harvest is carefully managed to keep it as sustainable as possible. The number of boats who can commercially fish spot prawns is limited, as is the number of traps. Female prawns with eggs are returned to the ocean and the prawn population is strictly monitored and when stocks reach a pre-determined limit the fishery is closed - that's why there are no set dates for the season - it's determined by the prawns.

5. We Used to Ship Them All to Japan
Yup, sounds crazy, but until 8 years ago, almost all of our delicious prawns were exported overseas. The launch of the Spot Prawn Festival changed all that - now it's one of the most anticipated seasonal foods in BC.

6. Take the Head Off - STAT!
When you buy live spot prawns you have to work fast or they will spoil. You need to cook them immediately or remove their heads. Spot prawns release an enzyme when they die that turns the flesh soft and mushy. You probably don't need to be told this but you do not want to eat a mushy spot prawn. 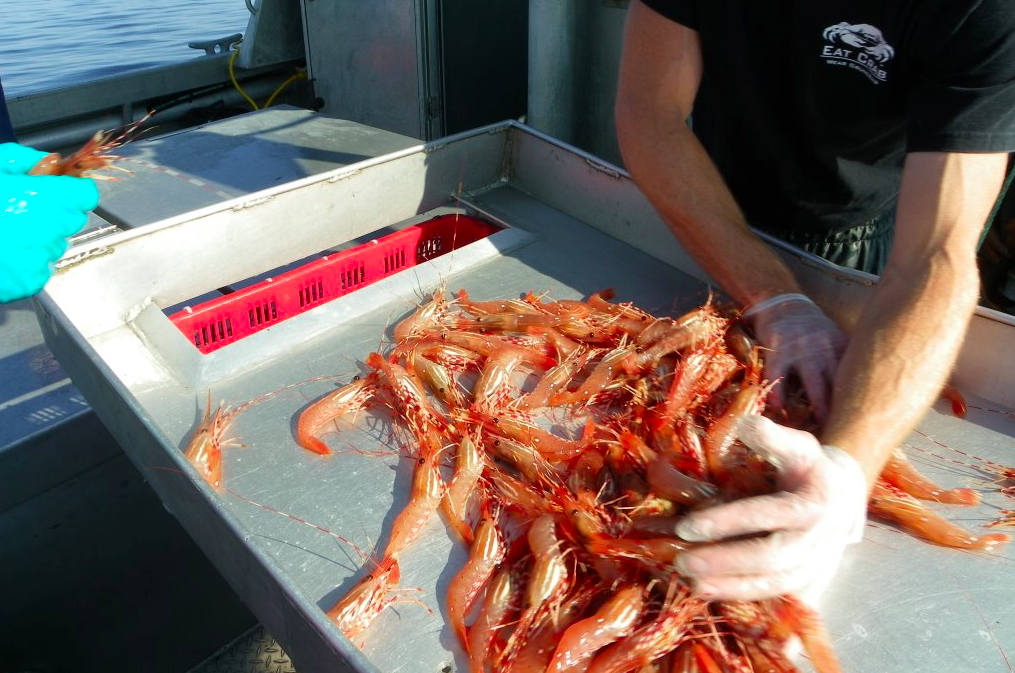 7. Never Put Spot Prawns in Tap Water
The chlorine in our water system will immediately kill the prawns, speeding up the decline of the meat. After buying your prawns, immediately get them into a cooler or on ice. Watch Robert Clark of The Fish Counter - and co-founder of the Spot Prawn festival - explain how.

8. They Cook Fast
Spot Prawns taste best when they are cooked fast - between 30 seconds and two minutes. Keep an eye on the time and watch for them to turn pink; when they change colour from reddish-brown they are cooked.

9. Size Doesn't Matter
The BC Spot Prawn is the biggest of all seven commercial species of shrimp found of the west coast. Spot Prawns vary greatly in size, with some of the larger females exceeding 23 cm in total length – bigger than your hand.

10. Buyer Beware - Buy BC!
When buying tails on ice, look for prawns with firm, translucent flesh. If the skin is white, they're old. Avoid any with black spots (that's the enzyme spreading). And make sure they smell fresh with no hint of ammonia. US Spot Prawns may come in earlier but they are not as sustainable as the BC harvest: prawns are smaller and often 'berried' (females with eggs attached). The BC season opens later which means the prawns have grown to full size and about to die naturally.
· Spot Prawn Festival [Official Site]
· Organic Ocean [Official Site]