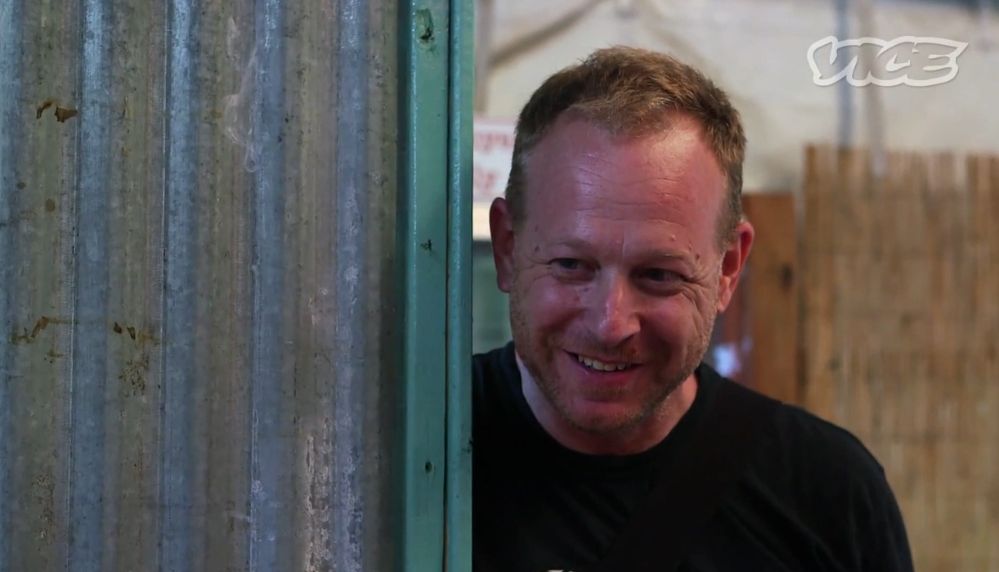 SEATTLE— "To pay my staff more, I need to either buy worse food or raise my prices, and I'm not willing to start buying commodity meats or fish from larger, questionably managed fisheries." Restaurant owners weigh in on last week's decision by the Seattle City Council to raise the Seattle's minimum wage to $15 an hour. Read what Angela Stowell, Brendan McGill, and others have to say about how the change will affect the Seattle dining scene. [ESEA]

PORTLAND— One of Portland's most anticipated summer openings has set a debut date: Acclaimed chef John Gorham, the man behind blockbusters like Toro Bravo and Tasty N Sons, will open the doors to the Mediterranean Exploration Company on August 1, after two weeks of soft opening dinners. The restaurant, slated for Portland's central Pearl District, promises a menu featuring house-made breads alongside homemade lebneh, hummus, fried smelt, and anchovies; plus larger plates like grilled lamb chops and "Eastern-style" fried chicken. [EPDX]

SEATTLE— If the rumors are true, Vancouver's perpetually packed Meat & Bread will soon be serving its porchetta sandwiches on Capitol Hill. The restaurant's first U.S. outpost will share space in the Central Agency building with John Sundstrom's Lark, Bitter/Raw, and Slab Sandwich + Pie. Construction on the building is slated to be complete this fall. [ESEA]

PORTLAND— Farang, the Vice-produced documentary about Pok Pok impresario Andy Ricker will celebrate its world premiere in Portland on Thursday, June 26. The complimentary screening at the Mission Theater will also feature food by Pok Pok and Sen Yai, plus a Q&A with Ricker and the film's directors. If you're in town, RSVPs are required to attend the screening. If not, keep an eye out for additional airings and revisit the trailer below: