Share All sharing options for: L'Abattoir Opening in August For Lunch and Brunch Plus New Private Dining Space 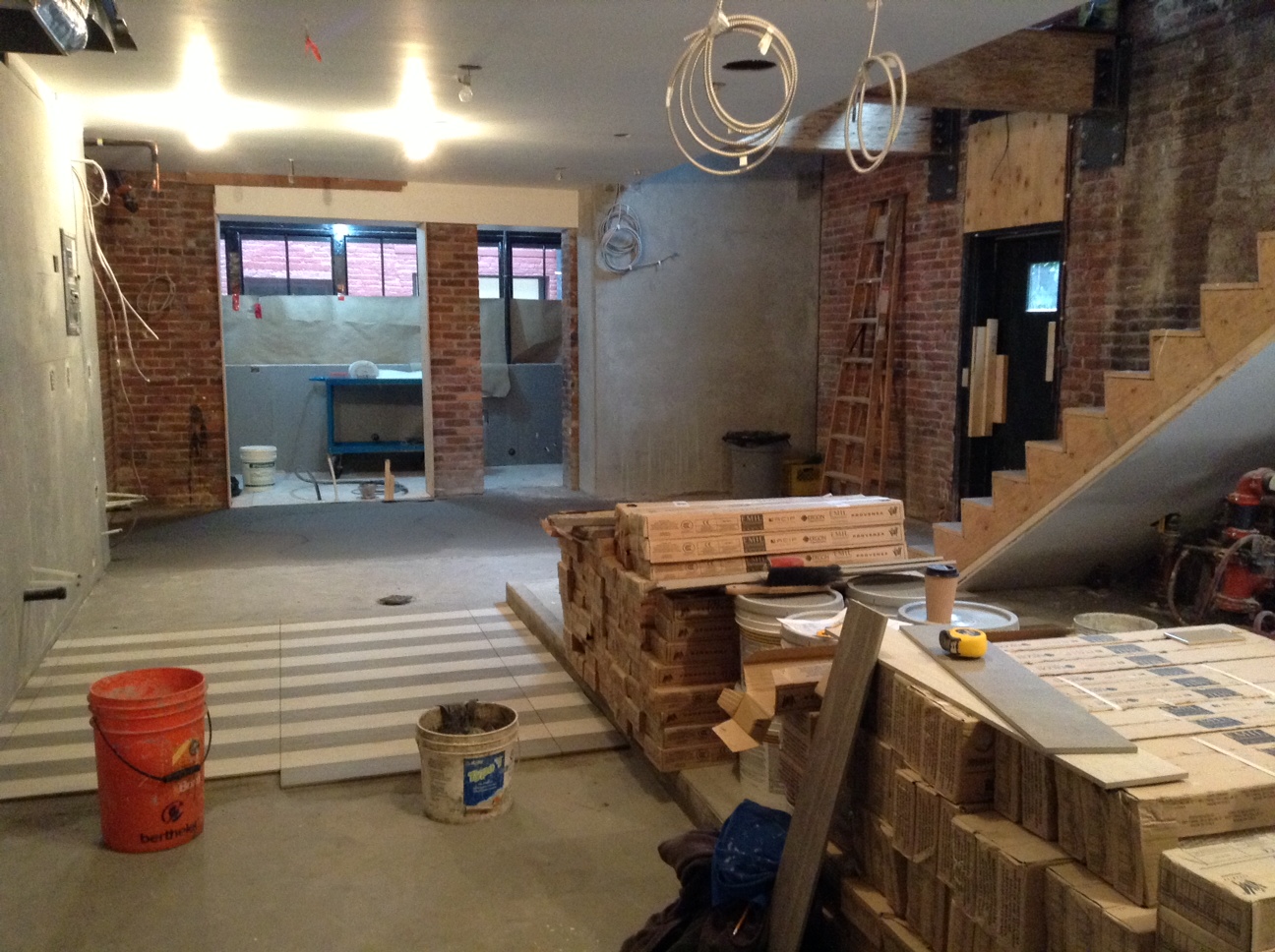 So: what is happening with the expansion?
We took over the back building where the Shebeen used to be back in the day, and we're building a private dining facility. L'Abattoir will still be L'Abattoir, serving dinner seven days a week but opening that space means we'll have storage space, an office and it gives us the opportunity to open for lunch and brunch. We don't physically have the square footage in L'Abattoir to open for that right now - we don't have the fridge space - but soon we will. We should be ready for business at the end of August.

Is there that much demand for private dining spaces in the city?
We get up to on average, two to four requests a day. The only game in town that I'd see as our competition is Hawksworth, Blue Water - which is full every night for private dining - the Loden hotel and Cioppino's. There is tons of demand but the supply is lacklustre; I constantly have clients telling me, 'I was in town from Toronto and I was in the same place every single night because it was the only place in town. It's good - but we want something different.' Being in Gastown is good for these guys. They'll come into this space and be dumbfounded. It's one of Vancouver's oldest buildings; it's over 100 years old; on the side of the building there are notches on the brick where you'd park the horse carriage back in the day. It's going to be the same vision and same cooking style but tailored to whatever the guest wants. If you tell me you want our classics you can have it - but if you say, I want lobster, black truffles, veal, rack of lamb or even grilled cheese sandwiches - you can have that too. 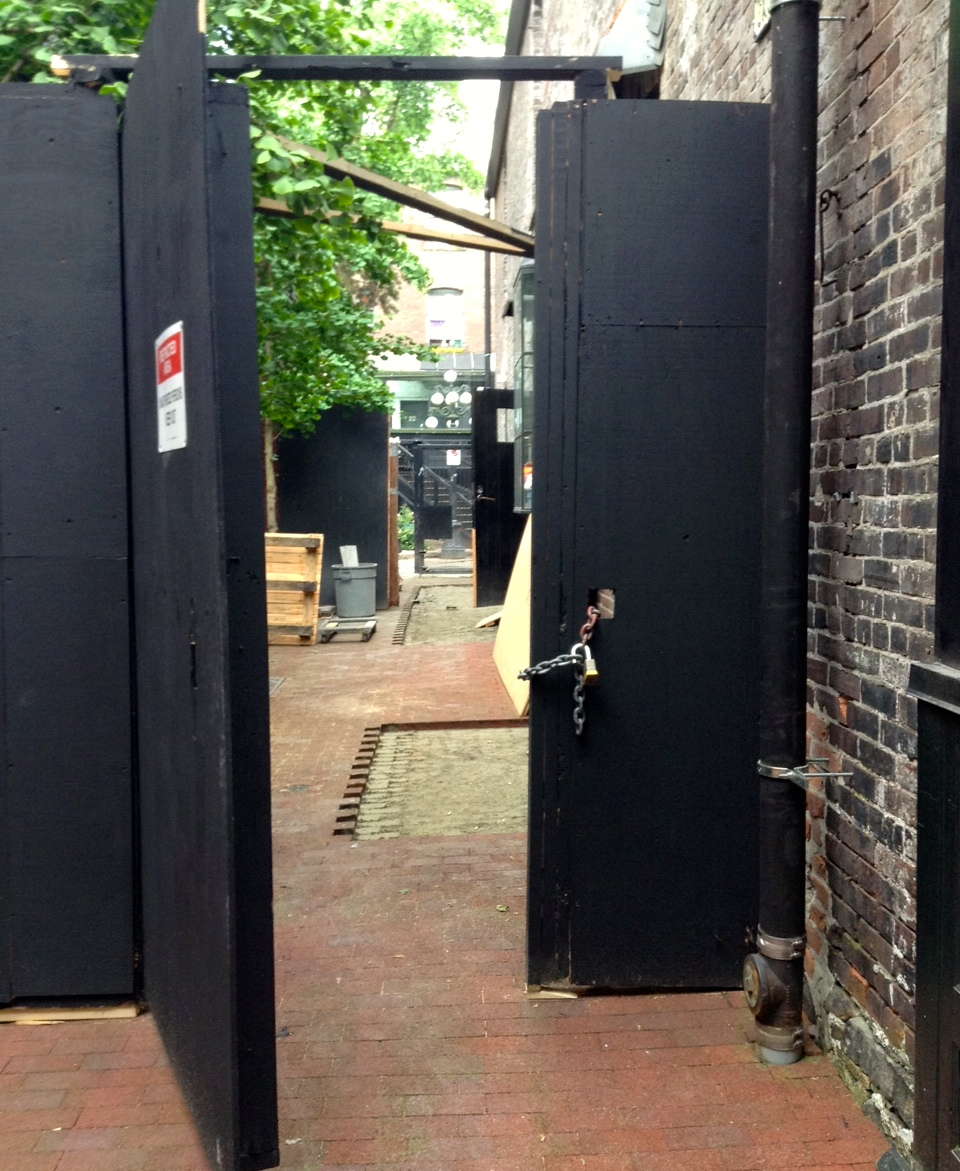 What will the space look like?
It will have two rooms which seat 25 with an air wall - a retractable wall - which separates the two rooms. Both will have state of the art audio visual and flat screen TVs for corporate and social use, also you'll be able to open the space to seat 50. The decor is going to be similar to what we have here; industrial west coast. It'll embody the same principal but it'll be a bit more refined. Instead of hard wood we'll have carpet upstairs and the downstairs will be tiled. Tons of custom metal, tons of glass and old brick and big swooping windows which open up on to the courtyard. Downstairs will be the kitchen where we're having our showpiece, a custom-built $100,000 Bonnet stove from France that we're having bought in. Some people buy Andy Warhols, we buy Bonnet stoves.

Had you always wanted one?
It wasn't me; it was Lee, our chef. I'm sure every chef has a dream one day of cooking on a certain platform and for him that's it. We've got to a point where things are going really well, so we may as well enjoy it.

What's the plan for lunch and brunch?
That's probably what we're most excited about because it gives us the opportunity to show ourselves off again to the city. Lunch will be a quicker, speedier process, but the quality will still be maximum; look for small set menus. Brunch will kick ass, Vancouver is such a brunch city, there's line-ups everywhere for brunch; it's insane. Food-wise it's still to be decided but definitely fresh pastries, everything baked in-house, maybe fresh cinnamon buns, foie gras terrines, prime rib perhaps? Embodying the same vision of what Lee is currently cooking but switching it to match a brunch menu. 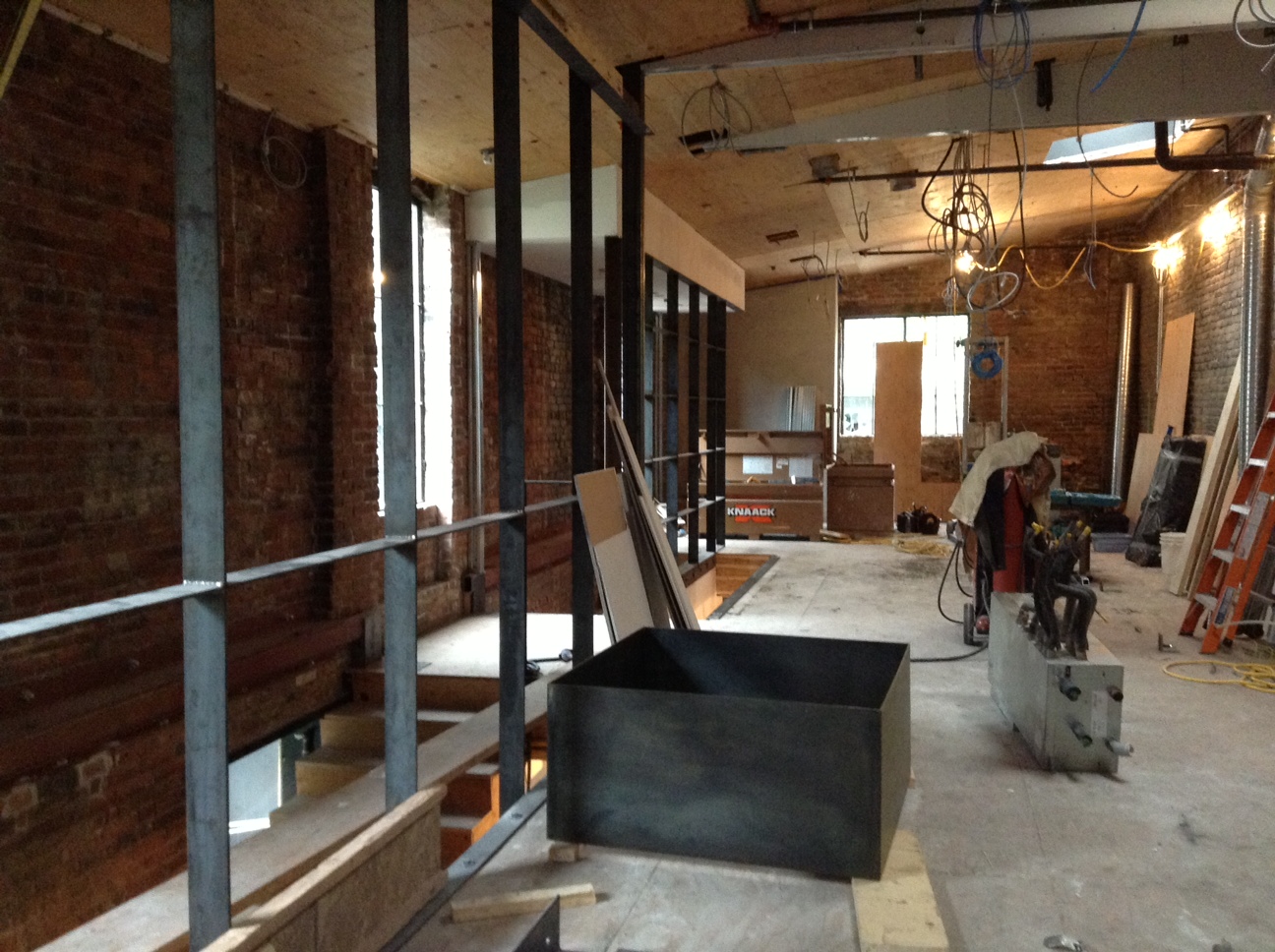 Any other surprises?
Once a month or whenever we can, we will be doing special dinners. Guest chefs and private 8-10 person dinners. We've included an overhang on the pass in the private space so diners will be able to have an exclusive chef's table experience. The ticket price will be expensive, the food premium, I'd be serving with exclusive wine pairings and Lee will be cooking, so you'd be able to ask him any questions.

Do you have a Dream Team of guest chefs?
Lee is part of the Northern Alliance of chefs which includes Derek Dammann of Maison Publique in Montreal, Jeremy Charles of Raymonds in Newfoundland, Matty Mathison of Parts & Labour in Toronto, and Rob Gentile of Buca in Toronto, it's paired up with American chefs too, including April Bloomfield of NYC's The Spotted Pig. We'll have these very talented chefs who we have relationships with coming in. We want to establish and foster great relationships with other chefs in Canada and beyond, and bring more awareness to Vancouver restaurants - we've very small on the map compared to other places like Paris, London, New York and Chicago but what we do is special and we're proud of it and we're humble. We just want to share what we have.
· L'Abattoir [Official Site[
· All L'Abattoir Coverage [EVAN]