Frenchy From Joe Fortes Shares a Piece of Paris in Gastown

Share All sharing options for: Frenchy From Joe Fortes Shares a Piece of Paris in Gastown 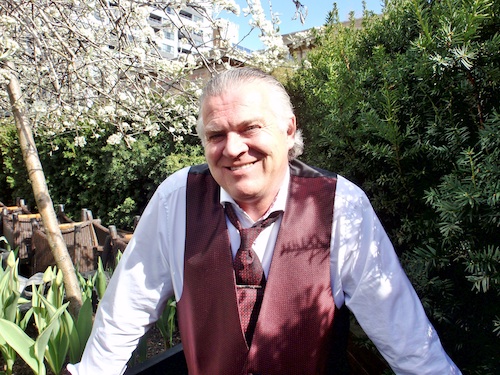 Frenchy is the city's favourite Maitre d' who's been working the floor at Joe Fortes for the past two decades. He shares with us now his love of a Gastown bistro that feeds his need for French comfort food.

So, where is your favourite place to eat?
Usually when I go out, I go to a place in Gastown called Jules Bistro on Abbott Street at Powell. When I have a craving for French food it's where I go. What he does there is French comfort food, essentially bistro food and the prices are awesome! The room is really wonderful but for me, it's comfort food. 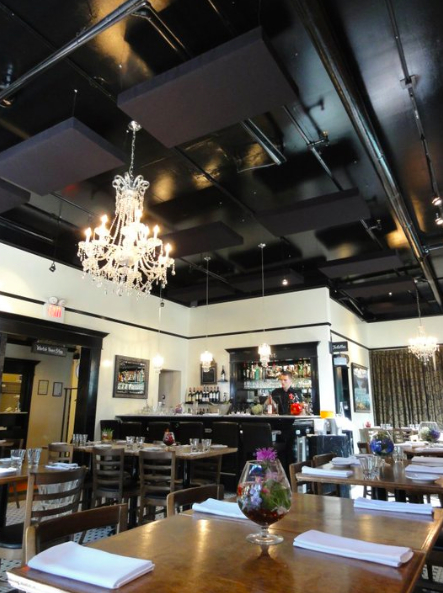 What do you like to eat there?
The go-to dish for me, hmm, I like the steak-frites so much... but his french onion soup and bisque is awesome and so affordable too, and they have an amazing confit.

What is it that you like about Jules?
The chef-owner, Emmanuel, he had a one Michelin star restaurant in Paris, but his children were young back then and he wanted to see them which is impossible when you work crazy hours. So, he came to Vancouver and loved it. He had some concept called Eat Soup, it was deli-style, 10-20 soups every day, but I think he realised it wasn't creative enough for him. After the soup thing he wanted to come back to something more original and so he opened Jules. It has a nice terrasse too; if you love French, you'll love it.

What's the dining space like?
It's not a huge room, but it's classy, the marble floor, the private room at the back and the bar is just gorgeous. For a hidden treasure place, it's the best. Just tell them Frenchy sent you.
· Jules Bistro [Official Site]
· Joe Fortes [Official Site]
· All Previous Dining Confidential [EVAN]