Share All sharing options for: 900 Cocktails in 45 Minutes: Bittered Sling's Tales of the Cocktail Disco Diary

In July, Bittered Sling Extracts creators and co-proprietors Jonathan Chovancek and Lauren Mote travelled to New Orleans to take part in the annual Tales of the Cocktail festival. Here is Chovancek's diary from The Big Easy: 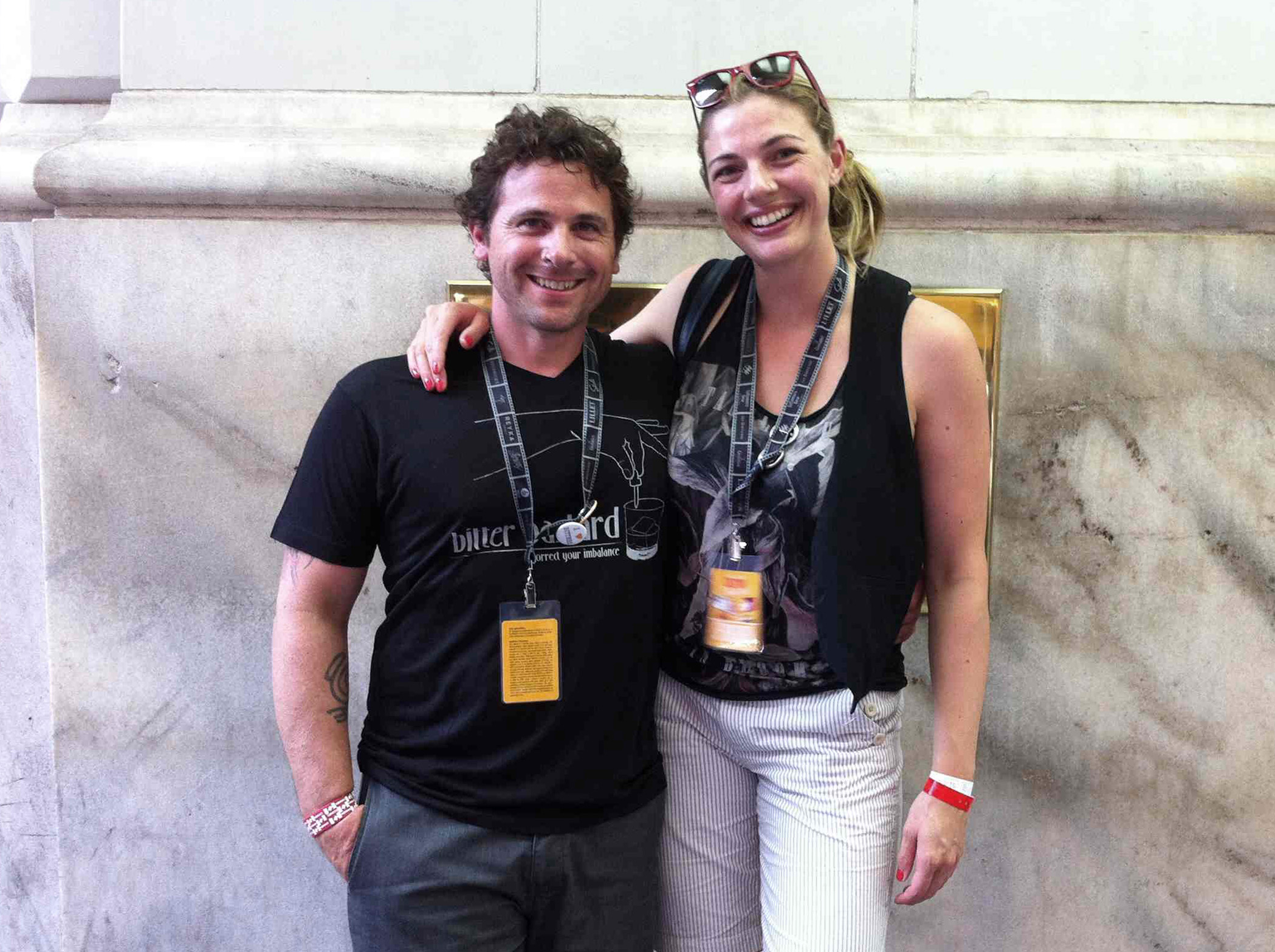 July 25, 2014:This was our fourth time taking part in Tales of the Cocktail (TOTC), with two "Tales On Tour" events in Vancouver and one incredible trip to Buenos Aires already on our resume. This year we threw a Disco Inferno; a 'saloon on the move' tasting room event which played on the excitement of the nightclub and funk era of the 1970s mixed with our signature brand of Bittered Sling action. 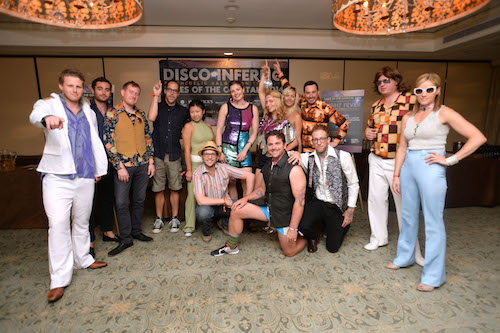 Lauren developed a trio of cocktails and famed cocktail consultant Charlotte Voisey (William Grant's, NYC), Freddy May of Monkey Shoulder Scotch Whiskey and Brian Bartels of New York's Fedora contributed a recipe each too. We wanted to give TOTC attendees a chance to dance, drink, sample and take our whole 'psychedelic saloon' experience back home with them too so the cocktails needed to be both in "to order" samples and "take-out" bottles too.

Each Canadian bartender batched the recipes and helped execute the stations along with Rachel Furman of Art in the Age Organic Spirits, Freddy and Brian. The tasting room event turned out to be so popular that support staff and security from the Hotel Monteleone host venue wandered down to party alongside the guests and delegates. Bittered Sling's massive T-shirt and bitters station was consumed by the happy throng, and we ended up serving 900 cocktails in 45 minutes — no sweat! 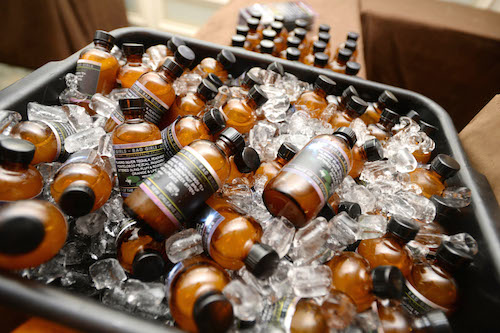 TOTC is where professional bartenders, chefs, writers, distillers and patrons rub shoulders and bend elbows together to share stories, techniques, products and hospitality; we're always honoured to be able to travel the world as Canadian ambassadors for the cocktail and culinary arts, and show people what innovative and inspired recipes are available both on the plate and in the glass. This year's TOTC was even more special as our team was joined by about 20 other Canadian bartenders as well as our American colleagues. We ate, drank and learned together in the awesome setting that is the city of New Orleans, and the convivial backdrop of Tales of the Cocktail — the world's biggest cocktail party.