It's been a bit whirlwind. My dream job. Working for the fans now!

Jones will be taking on the role of Director of Wine and beverage, so (fingers crossed) expect craft cocktails, a whisk(e)y bar and craft beers next time you head to the Rogers Arena. Jay will be full-time at the Canucks from the end of July, leaving the Donnelly Group and finishing at the Blackbird in the next few weeks. 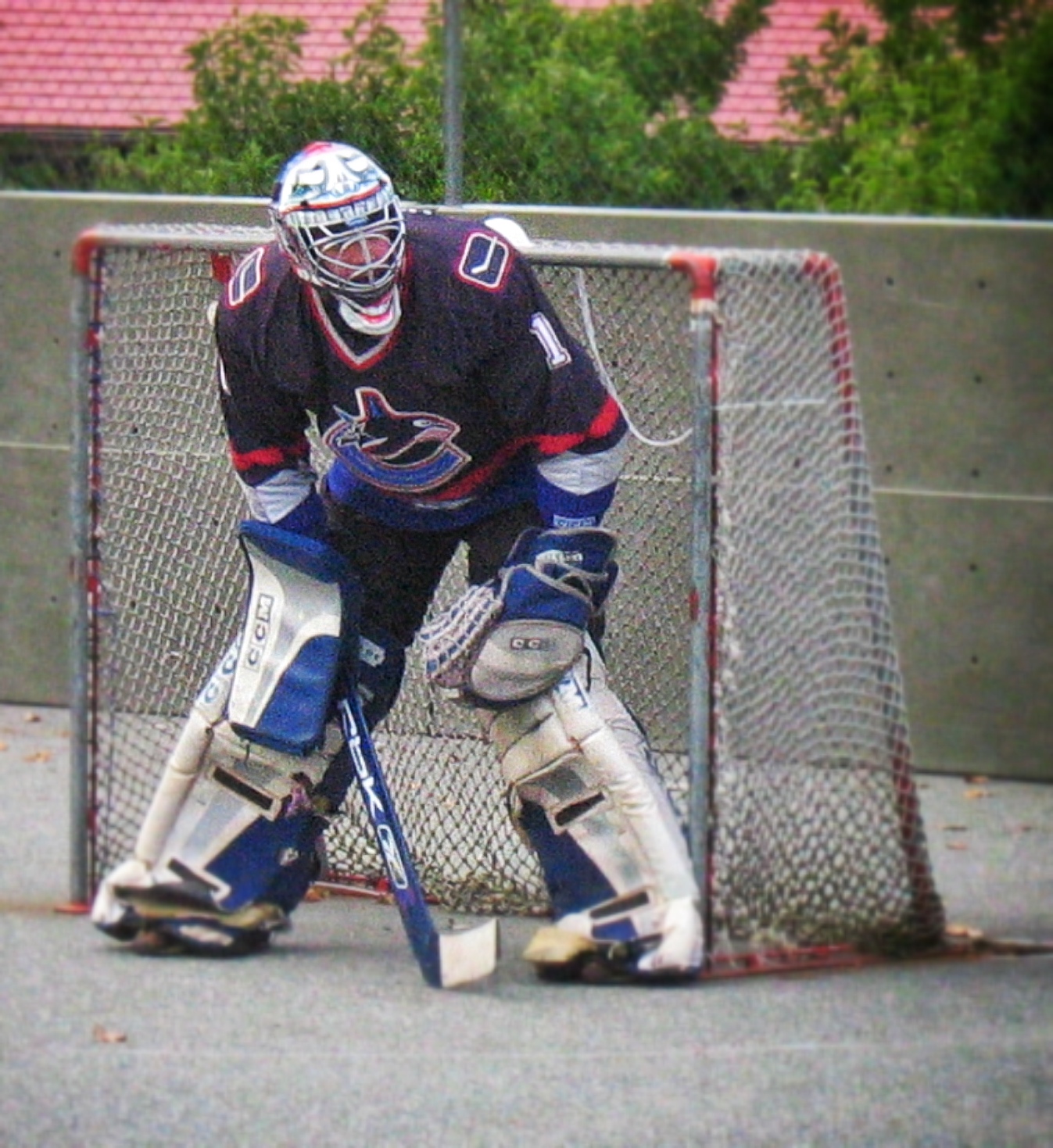 In the past 12 months, Jones has been inducted into the BC Restaurant Hall of Fame, won the Eater Awards Bartender of the Year and finally bagged that elusive Vancouver Magazine Best Bartender prize too. A great year for one of the city's best-loved and most respected bartenders. Eater sends huge congratulations.
UPDATE: We received this from Jay earlier - along with a photo of his best Luongo impression - which signposts what Canucks fans and concert goers can look forward to: "This dream job combines Jay's devotion to improving the quality of drinks and hospitality in Vancouver on a large scale, with his life-long allegiance to the Vancouver Canucks hockey club. By his efforts, game and concertgoers at Rogers Arena will experience a premium quality beverage hospitality experience like never before, in the home of the Canucks."
· Canucks [Official Site]
· All Jay Jones Coverage [EVAN]